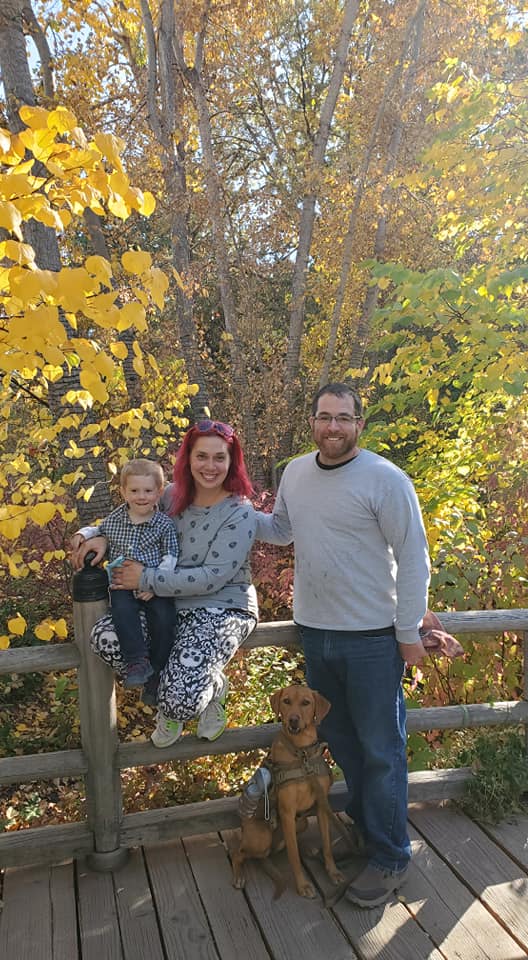 Joseph and his family moved to Northern Nevada in 2018. Both him and his wife Rachel, were raised in Napa Valley and lived most of their adult life in the Sacramento area. Their son, Charles, was born early with a heart condition in Alabama while Joseph worked at a hotel there. After shortly living in Alabama, the Pickett family decided Nevada is home.

Joseph got into the offroad world because he needed some friends. He bought a quad and went with 4×4 groups to meet people and explore. Shortly after, he bought a 1971 Jeep Wagoneer. After becoming comfortable with the Jeep, Joseph started participating in vehicle recoveries.

After a recovery turned into a shit show in 2019, Joseph and three others wanted to create their own recovery group. After a few meetings, it was decided to formally become a non-profit organization and our first Board of Directors were voted in. Since that time, Joseph has worked countless hours to develop the organization to what it is today.