Mazda Miata gets buried in snow by storm and snow plows. Driver is stranded in town.

On 1/26/2021, a mother and son was leaving the Lake Tahoe area to go home to the Bay Area before a multiple day snow storm was scheduled to drop anywhere between 2-8 feet of snow. While driving, a snow cable snapped on a tire while in a sharp turn and she lost control of her vehicle. The vehicle went into a snow bank. While waiting for help, additional vehicles took the same path she did. A tow truck arrived and started pulling out vehicles. When they reached her car, CHP ordered the two truck to leave and to clear the area becasue of the incoming storm.

The mother and son stayed at a hotel in Carson City, waiting out the storm. They called our hotline on the 29th and shared the situation with us, asking for our assistance. Knowing that many offroaders were out playing in the snow, we reached out for our friends at NorCal 4×4 Rescue to put eyes on the vehicle. We provided them with the GPS coordinates.

We received a call from them a few hours later, wondering where the vehicle was. They said they drove by and only saw a pile of snow. They went back and located the vehicle under 3 feet of snow and was 4 feet in. After some digging, they confirmed the vehicle was there.

We both dispatched volunteers to assist in this recovery. It was a lot of digging right off of the freeway. Safety was a concern with the road conditions, time of evening and travelers driving unfamiliar with snow. We setup multiple vehicles with warning lights along with cones that light up. After a couple hours of work, we were able to extract the vehicle. We found that a window was left open and the vehicle had a substantial amount of snow in it.

Thankfully, no one was injured and we were able to get the vehicle out for the family. 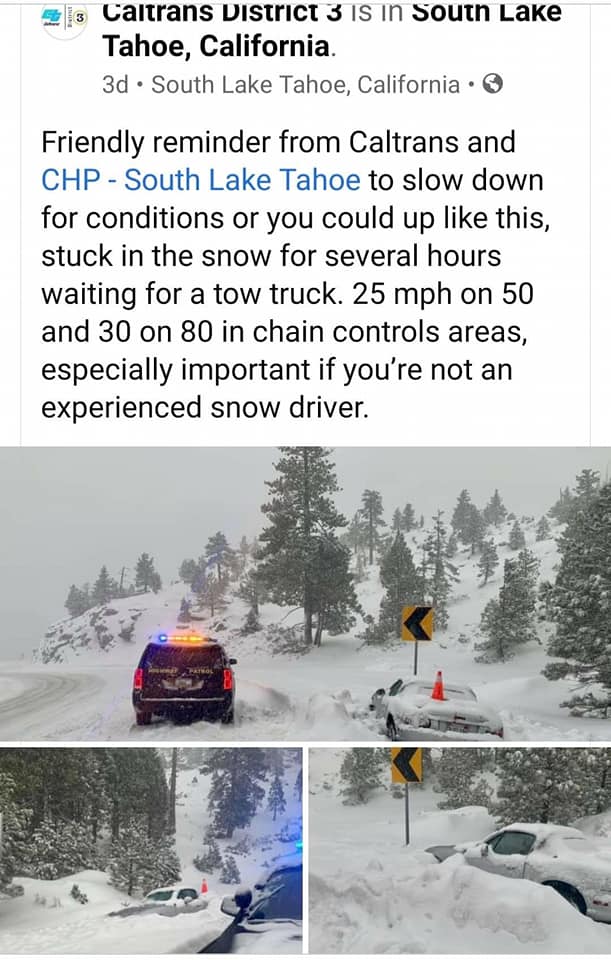 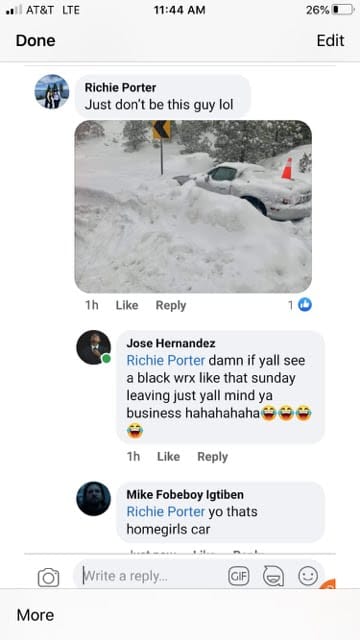 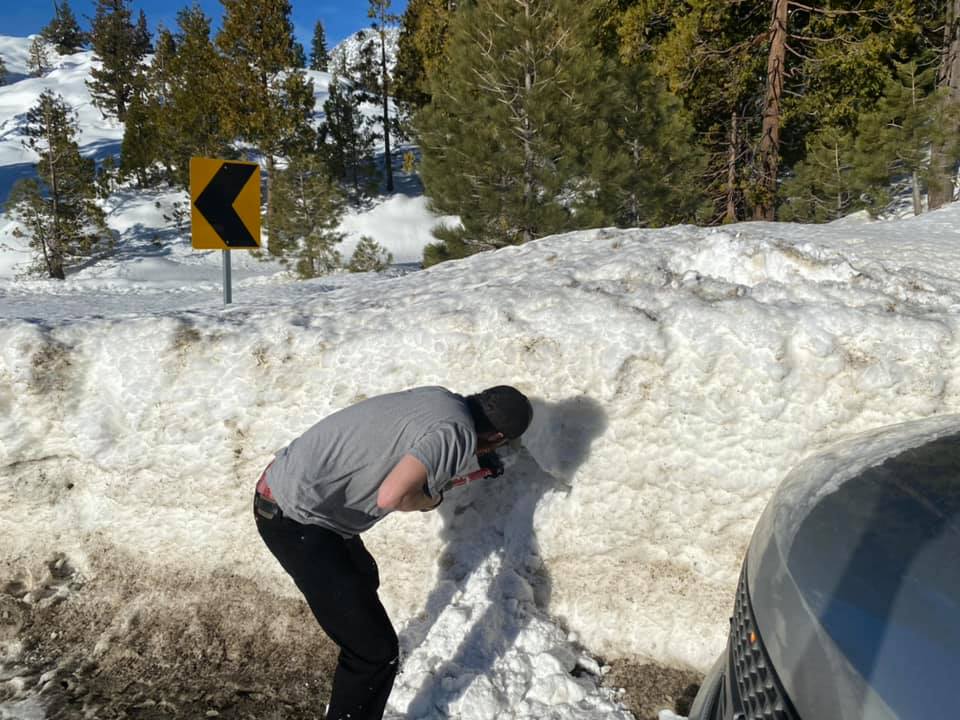 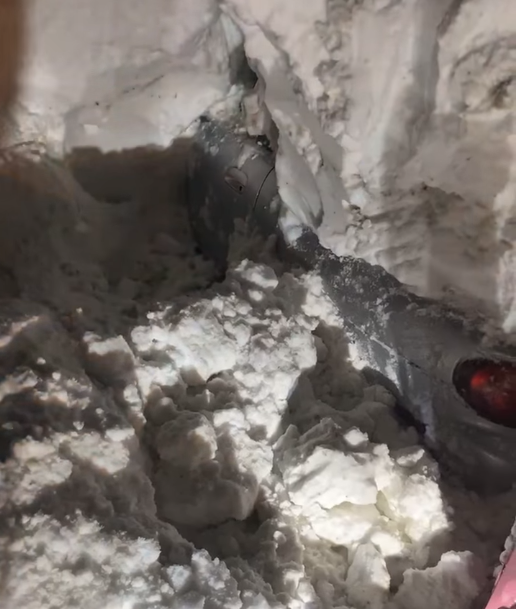 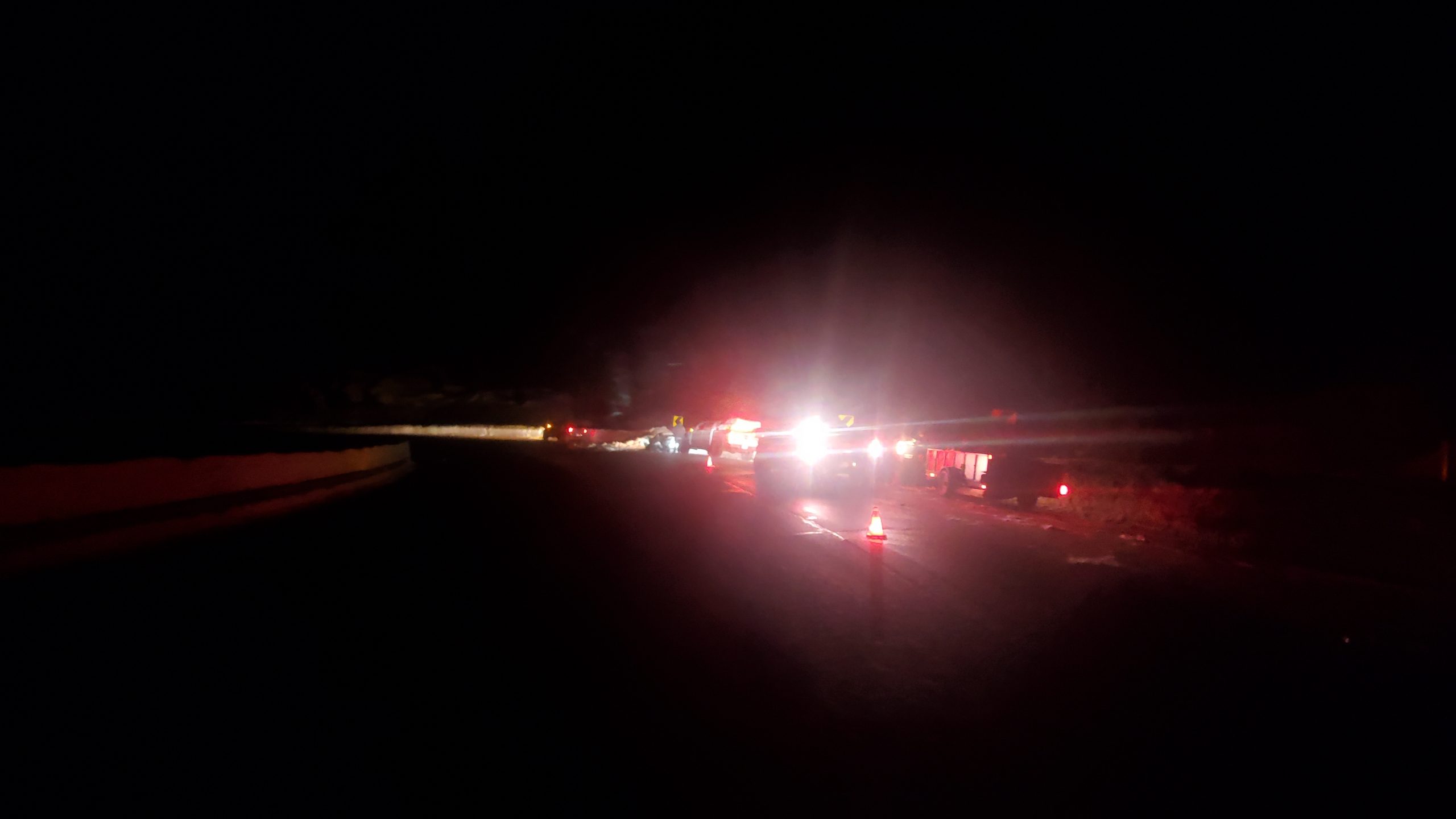